Why I Resigned From the SNP Today 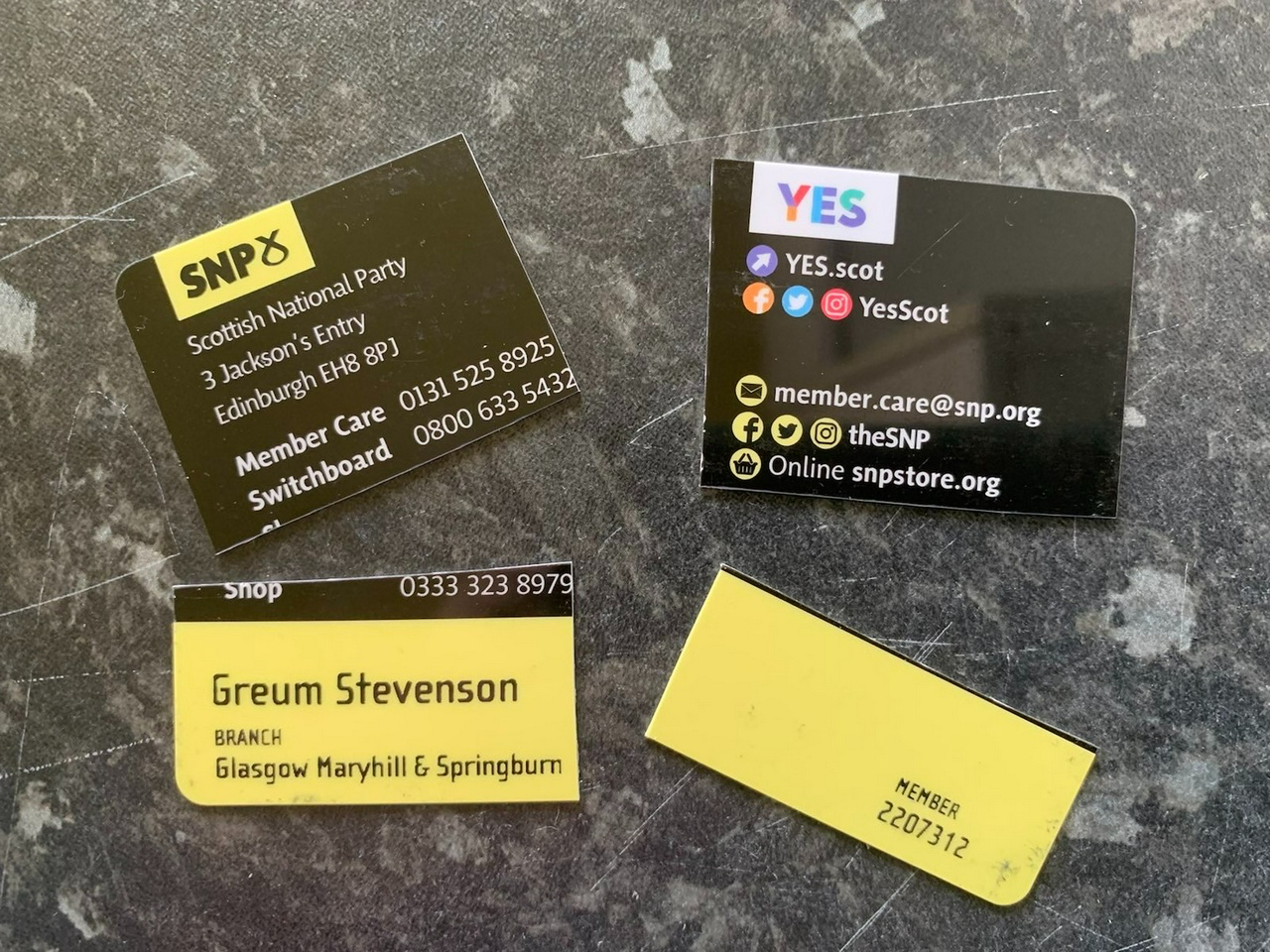 I have been an SNP member since i returned to Scotland in early 2017. I resigned my membership today, after Nicola Sturgeon's fawning speech to the Scottish Parliament in praise of the Queen of the country that colonises Scotland.

The Scottish Green Party showed itself to be the only modern party in Holyrood by walking out, while all the other parties tugged their forelocks and celebrated the Platinum Jubilee of the Queen of England.

Ms Sturgeon delivered the kind of hagiography we might have expected from Boris Johnson, saying the Queen of England had played "an integral part in the story of modern Scotland," and had set an example for all of us during the pandemic.

"In the past decade alone, she has helped mark many important occasions here. She opened the Glasgow Commonwealth Games in 2014. In 2015, on the very day she became the UK longest-serving monarch, she officially opened the borders railway.

"In 2017 she opened the Queensbury crossing exactly 53 years to the day after she had opened the Forth road bridge.

"At all of these events, it was very obvious just how much public affection there is for her, and also was for the Duke of Edinburgh, whose loss last year will I am sure be very keenly felt by her over the coming days.

"In her public address during the first lockdown in April 2020 when she said that better days would return and that we would all meet again, she provided a comforting message of reassurance to an anxious and unsettled population.

"And of course, none of us will ever forget the deeply moving image of the Queen at the funeral of the Duke of Edinburgh, her husband of 70 years, undoubtedly an image for the ages, as she demonstrated yet again, her determination to lead by example.

"She affirmed on that day, as she has done throughout her reign, those core values of integrity, wisdom, justice and compassion.

"The Queen has upheld those values for more than seven decades now. She has been a constant figure in an ever changing world. And she has provided support and encouragement to many over the decades."

Over to the Green Party i go.